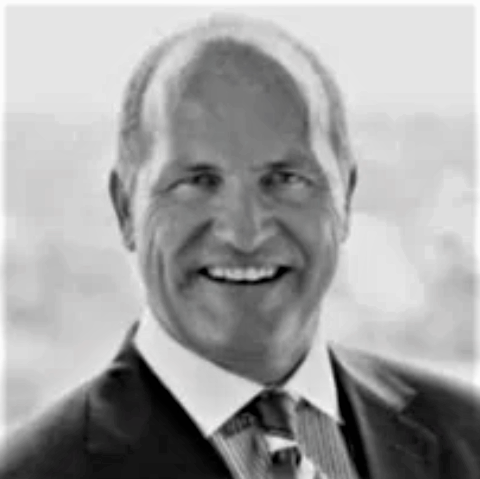 Jim Chapel, after earning his Associated Arts degree from Orange Coast College in June 1977, attended the University of Southern California in August 1977 as a full-time student paying his entire cost of education working while Majoring in Business Administration with an emphasis in Finance.

In 1978 he began his career in finance benefits and insurance planning. In 1981, he founded J.F. Chapel and Associates Insurance Services with offices in LA and Orange County. In 1990, Jim founded Western United Insurance Company (WUIC), a California Property and Casualty company specializing in automobile insurance. Under Jim’s leadership as President, Chief Executive Officer, and Chairman of the Board, the company grew from $3.2 million in direct written premium in 1991 to more than $60 million in 1994.

Jim was a member of the Association of California Insurance Companies (ACIC) and served on the organization’s Board of Directors. He was a member and director of Young Executives of America and on the boards of High O’Brien Youth Foundation (HOBY), the Newport YMCA, Irvine Barclay Theatre, and Concordia University’s Presidents Advisory Council. Jim is a member of the World President’s Organization (Southern California Chapter), NAIFA, and Orange County Life Underwriters. Formerly served on the board of Emerald Bay Community Association.
Jim has been a member of FFR since 2011

Jim is married to ElizaBeth, and is the father of five sons – Trey, Andrew, Woody, Mac, and Scottie, and 6 grandchildren. 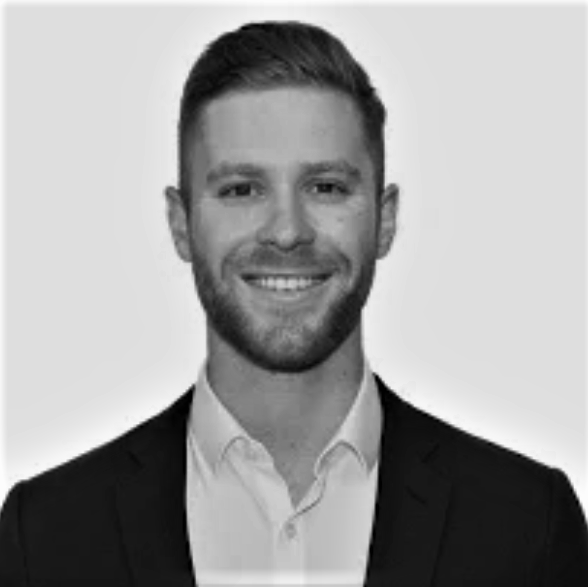 Spencer was born and raised in Laguna Beach, CA.  After earning his degree in Regional Development & Business from the University of Arizona in 2014, Spencer began his insurance career.  After college, he worked directly for an insurance carrier, Federated Insurance, as a marketing rep for ~6 years.  This experience was invaluable as he was able to learn the ins and outs of a carrier which has translated to a more comprehensive understanding of the insurance process than most agents/brokers.  Spencer also earned top designations and awards during his career at Federated Ins. such as two chairmans counsel awards, 3 company wide monthly sales leadership awards, special large premium retention award, and one top 10 sales award (out of 550 reps) for his production efforts in 2019/20.
After an illustrious career at his former employer, Spencer became a broker and joined FMC in 2021 to better serve his clients needs and not be throttled by a particular type of product.  Spencer serves as the lead correspondent during the underwriting and backend process with FMC.
He currently resides in Costs Mesa, CA with his wife, Chelsea, and their french bull dog Tootsie. 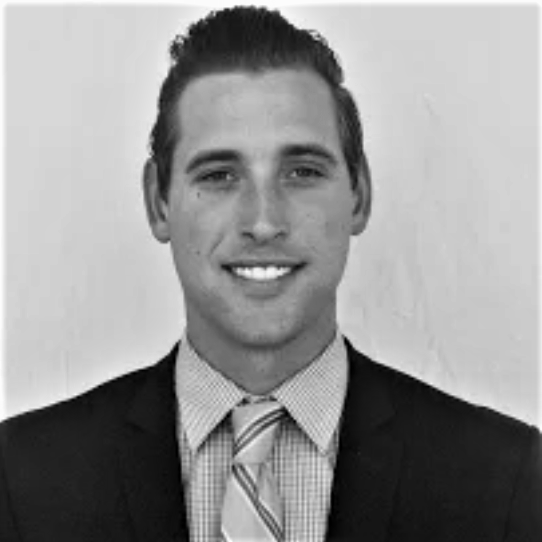 Scottie Chapel was born in Laguna Beach CA with 4 older brothers. He then was recruited to play men’s D1 volleyball at Ohio State University. While at Ohio State, Scottie went on to win a national championship in 2011. Since graduating, Scottie has been working in the insurance industry.
Scottie started his career working with Capstone Partners, one of the largest financial firms in California. His career ultimately led him to work with his father, Jim Chapel at FMC Financial. Making the choice to leave a corporate company to work as a broker for FMC was the best decision he has made. Now having the ability to fully serve his clients with the best products and services on the market, Scottie continues to learn and focus on his clients first.