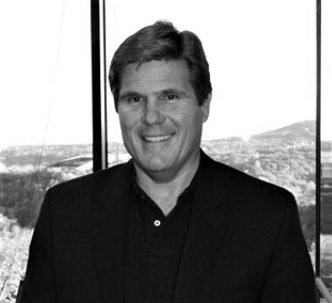 Since graduating from the University of Texas at Austin in 1984 with a bachelor’s degree in business administration focusing on accounting and finance, Danny has advised numerous successful companies, founders, and CEOs. His years of vast experience include over 14 years at an international CPA firm, as a director of asset management, and treasurer of a Fortune 500 company, and serving as a director and CFO of a venture capital firm. Today, he works as the personal CFO for successful business owners and executives throughout the country.

Over the past 30 years of his career, Danny has sharpened his ability to design and integrate custom solutions for the complex daily problems that CEOs and business owners face. As a father and a former CFO, he provides critical, individual advice for his clients to help protect their businesses and families. His goal is to help you extract the best value from a lifetime of hard work and investment. 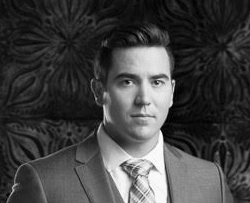 While earning his degree in business from Rensselaer Polytechnic Institute, Austin’s goal was to work on Wall Street. He pursued a financial degree in the hopes of helping people make money. With the financial crisis of 2008, he quickly switched gears to focus his studies on financial engineering and risk analytics. His goal then became helping people avoid the destruction that period had on portfolios and lives.

Over the past several years working at Integrated Wealth Strategies, Austin has learned that the most important thing is not how much you make, but how much you keep and leave to your family. He teaches workshops to alumni at the University of Texas on the new realities in retirement and how a lower risk strategy can lead to added confidence in retirement. He will work with you and your family to integrate helpful strategies into your plan that could help reduce your financial risk. 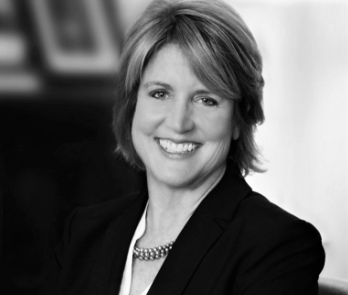 A 25-year veteran in the securities industry, both as an attorney and financial advisor, Lynne coordinates and leads our Family Wealth Office, helping families with their overall strategic financial, estate, and tax planning. As a former SEC enforcement and litigation attorney and past trial counsel for Fortune 500 companies, she combines her extensive product knowledge of the financial markets with a dedication to a high standard of excellence in helping clients pursue their personal and financial goals. 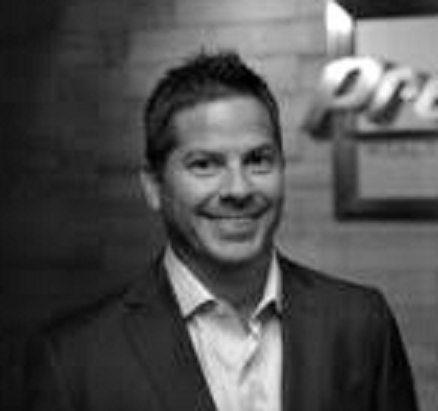 Darin founded Precision Wealth Strategies to help influential people with planning already in place, think bigger, do more for themselves and the people around them while accomplishing their objectives with the least amount of risk and maximum tax reduction. Darin has spoken worldwide on subjects including: Economics, Religion, Philanthropy, Family Wealth, Insurance, as well as Objective Management.

Darin formed a training program for advisers looking to take their practice to a new level.

Prior to starting Precision Wealth Strategies, Darin worked with executive teams of WorldCom, Qwest Communications & Cable & Wireless on the development of sales teams, finance and marketing. Darin has been involved in the starting of nine companies including Precision Wealth Strategies, and a sister company, Precision Healthcare. Darin was a professional athlete during and immediately after graduating from Mississippi State University. 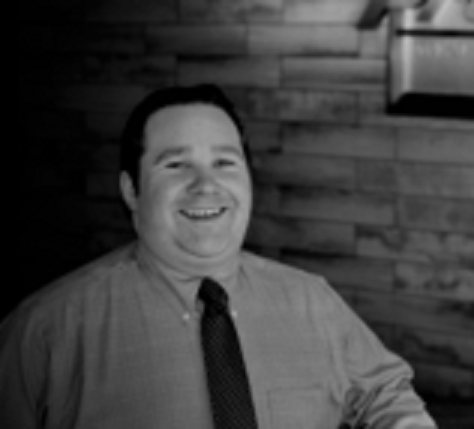 Spencer joined the Precision Wealth Strategies team in 2016. As a Financial Advisor, he works closely with current clients in servicing and reviewing their existing accounts and with the implementation of their overall financial plan. In addition, Spencer manages Precision’s retirement plan department, where he works directly with employers and participants during all stages of the process, from the initial onboarding of new plans to servicing of existing plans.

Prior to joining the Precision team, Spencer was a financial advisor at Edward Jones, helping individuals, families, and businesses with their financial planning. Originally from Spokane, Washington, Spencer relocated to Saint Louis in 2011 as a Teach For America corps member, teaching in the Saint Louis Public Schools for two years.

Spencer has a passion for helping others in their financial lives. He enjoys combining his experiences in education and financial literacy to help break down all of the nuances and complexities of investing with our clients