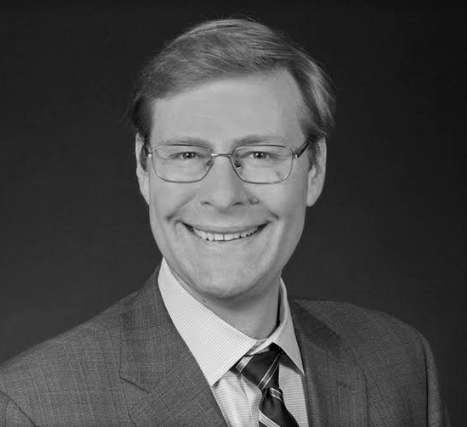 Ed is President and CEO of SES ESOP Strategies and Co-Chair of the ESOP Group and the Employee Benefits and Executive Compensation Group at Stevens & Lee, an affiliated company of SES ESOP Strategies. He concentrates his practice in helping companies navigate the complexities of employee stock ownership plans (ESOPs). In this capacity, Ed advises business owners on how to sell their companies to employees through an ESOP. This process typically involves working with the company to first determine the feasibility and impact of creating an ESOP, consulting on whether the ESOP accomplishes the goals of the relevant stakeholders, designing the appropriate structure to accomplish those goals, implementing the transaction and then assisting the company with the ongoing administration and compliance of the ESOP. Ed also advises on other ESOP-related transactions, including situations where ESOP-owned companies sell to outside buyers when they have determined that exiting the ESOP structure is appropriate for shareholders. He works with the entire range of ESOP-owned companies, including S Corporations, C Corporations, private companies, publicly traded companies, companies that are wholly owned by the ESOP trust and companies in which the ESOP is a minority owner. Ed also counsels ESOP trustees on their fiduciary obligations under ERISA in ESOP-related transactions and when unique situations arise in an already established ESOP.

Ed also has particular experience working with ESOPs for financial institutions, such as community banks looking to an ESOP as a source of liquidity for founding shareholders and insurance companies who establish an ESOP in conjunction with a demutualization. 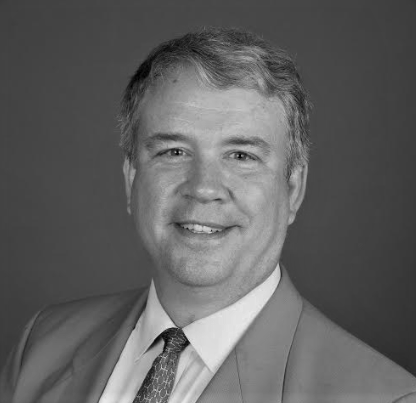 In his role as Vice President of SES ESOP Strategies, Chris advises companies, owners and other stakeholders on business transition strategies, with a particular focus on ESOP ownership transactions. He has extensive deal shaping, negotiation and operational management experience that provide him unique perspective on the opportunities and challenges of companies seeking to implement employee ownership. Prior to joining SES ESOP Strategies, Chris was a Managing Director with Accenture, a global consulting firm. During his 30-year career he has worked with various industries, including life sciences, utilities, consumer products, financial services and health and public service. In his most recent role as Commercial Director, Chris oversaw all operational aspects of sales and delivery to large, complex and global clients. This included oversight for the financial, legal, human resources and business operations aspects of the relationship. Chris has an MBA from Columbia University Graduate School of Business and a B.A. in Physics, cum laude, from Middlebury College.