Trey has been in the investment business since 1996. As a portfolio manager, he managed over $200 million for high net worth clients at U.S. Trust, Bank of America Private Wealth Management. He also spent seven years in the institutional channel for AIM Investments (now Invesco).

Prior to working in investments, Trey spent three years in the front office of the Houston Astros Baseball Club. Today, he serves as an Official Scorer for Major League Baseball at selected Astros home games.

Today, he serves on the board of the University of Houston Honors College Advisory Board, the University of Houston C.T. Bauer College of Business Advisory Board, the Houston Cougar Foundation, and the Board of Directors of the Cougar Investment Fund, hosted at the AIM Center for Investment Management at the C.T. Bauer College of Business.

A native of San Antonio, Trey earned his BBA with honors in Marketing in 1992 and his MBA in Finance in 2002, both from the C.T. Bauer College of Business at the University of Houston. As an undergraduate, he was a student in the Honors Program (now Honors College) at the University of Houston, and a member of the nationally-ranked Houston Cougars golf team. He also completed the “Foundations of Investment Management” curriculum at the Stanford University Graduate School of Business. 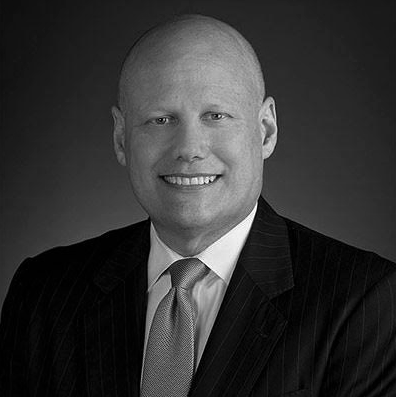 Breck has more than 25 years of experience in the wealth management industry. Prior to joining Trinity Legacy Partners, Breck served as President of BBVA Wealth Solutions, a financial planning subsidiary of BBVA Compass. Breck began his career with Bank of America where he served for twenty years as a Private Client Advisor and later as Houston Market Executive for U.S. Trust, Bank of America Private Wealth Management.

Breck is a CERTIFIED FINANCIAL PLANNER™ (CFP®) practitioner and holds the Chartered Financial Consultant (ChFC) designation from The American College which is regarded as the highest standard for financial professionals seeking the broad knowledge and skills to provide comprehensive financial planning. Breck has also satisfied requirements of the Department of the U. S. Treasury – Internal Revenue Service to serve as an Enrolled Agent with unrestricted rights to represent taxpayers before all administrative levels of the Internal Revenue Service.

Breck earned his MBA and BBA in Finance from Baylor University’s Hankamer School of Business and is a member of the Houston Estate and Financial Forum, National Association of Enrolled Agents, and Association of Individual Investors. Breck is active in the community and previously served as Board Vice Chairman for the Houston Center for Literacy and Board President for Main Street Theater. 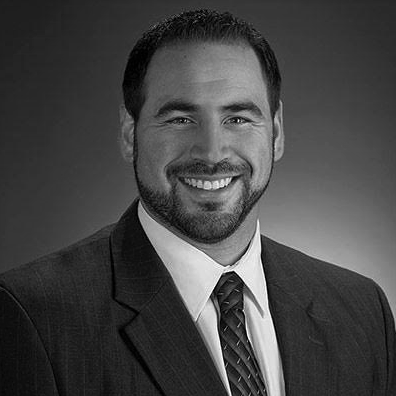 Tony joined the firm in October 2012 as Analyst and Portfolio Trader. He was promoted to his new position on October 2018.

Tony has been in the financial services and investment business since 2007. Prior to joining Trinity Legacy Partners, he was an analyst with Wells Fargo Bank. He also previously worked for another investment company in Houston.

A native of Detroit, Tony grew up in Plano, TX. He is a 2007 graduate of Sam Houston State University, earning a BBA in Accounting.

He is active with Clear Creek Community Church, working with the junior high ministries. He also is Den Leader of Cub Scouts Pack 678 Den 1 and is an aspiring youth soccer coach. 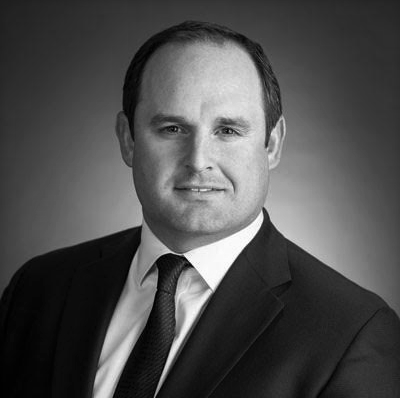 As Director of Wealth Management, John assists clients with portfolio analysis and construction along with relationship management and development. He also coordinates the Company’s proprietary options trading strategy for its clients.

John came to Trinity Legacy Partners after a successful consulting career with Accenture and Oliver Wyman. He concentrated on organizational transformations for Fortune 500 companies, overseeing the development of financial models and implementation of new business strategies. Additionally, he worked at Exxon Mobil as a business analyst.

A native of West Lafayette, Indiana, John earned his Bachelor of Science degree in Management in 2006 from Purdue University, where he was named All-Big Ten Conference on the Boilermaker varsity baseball team. Today, John is an accomplished amateur golfer, competing at the local, state and national levels. 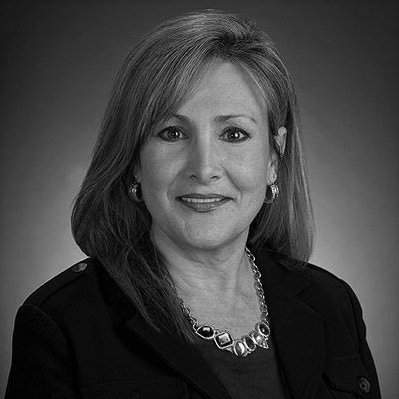 Prior to joining Trinity Legacy Partners, she spent over 30 years in various capacities in the title industry, working for companies such as Stewart Title, First American Title, and Alamo Title.

Silvia is very active with the Houston Livestock Show & Rodeo, serving for over 20 years on Houston Metro Go Texan Committee, including three years as Captain.

Ali joined the firm in June 2019 after completing a nine-month internship with the company. She joined the financial services industry in 2017. In her role, she assists clients with their financial planning and investment advisory needs.