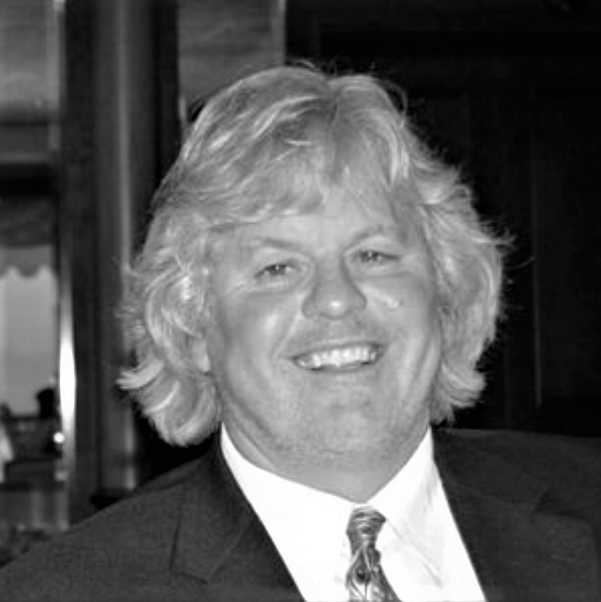 Mr. Perkins has been one of the pre-eminent trailblazers in the financial services industry for the last forty years. In 1998, he was a founding member of National Financial Partners (NYSE: NFP), now the largest distributor of financial services to high net-worth families in the country. NFP is a national network of independent financial advisors offering financial services to high net-worth individuals and growing entrepreneurial companies. Within this network of advisors, Perkins’s firm was one of NFP’s leading producers, and he often is sought out for his creative solutions and perceptive insights to this ever-changing industry.

During his career, Perkins has pioneered the growth, acquisition, and development of multiple successful companies in a variety of industries including insurance, cosmetics, biotech, commercial fishing, and cable television.

Perkins was a Board Member of the Hoffman Institute Foundations, a non-profit that provides extraordinary experiences for adults who are looking for transformational change in their lives. Additionally, he is the founder of the Lori Perkins Family Foundation, providing academic scholarships to underprivileged youth at The Bishop’s School in La Jolla, California. Perkins earned his B.A. from the University of Redlands in 1976. Mr. Perkins resides in Whitefish, Montana. 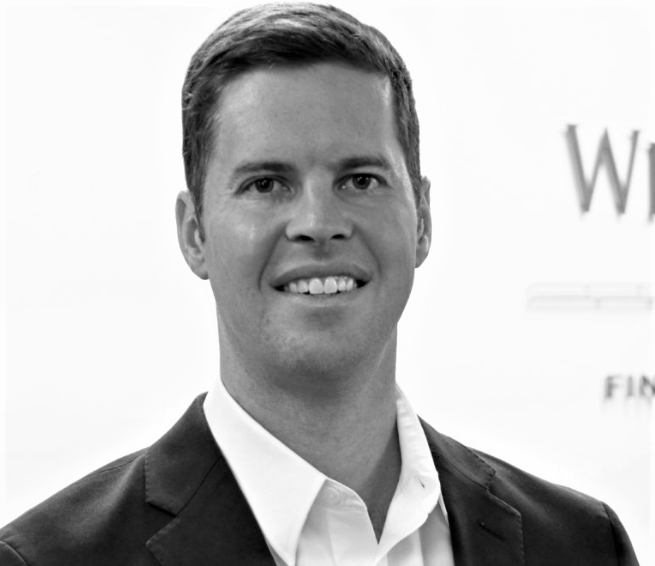 In 2007, Mr. Perkins co-founded Westview Insurance Services, Inc. and is a Managing Principal of Westview Financial Group. Mr. Perkins’ finance and insurance career began at Private Advisory Group in June of 2006. There he gained tremendous knowledge about the intricacies of the insurance products and of the industry as a whole. Mr. Perkins received his Insurance License in 2007 and is licensed in the states of California, Montana, Texas, Washington, Arizona, Colorado, Georgia, Hawaii, Idaho, Illinois, Maryland, Michigan, Nevada, New York, New Jersey and Florida.

At Westview, Mr. Perkins’ ability to listen to his clients’ needs and then creatively produce solutions is remarkable. His attention to detail and strong ethical character combine to make Mr. Perkins a trusted advisor for all his clients. Mr. Perkins holds a bachelor’s degree in Business Administration, with a focus on Real Estate Finance from the Cox School of Business at Southern Methodist University. Mr. Perkins resides in San Diego, California.

Mr. D’Arcangelo is a principal of Westview Insurance Services, Inc. He has 25 years of experience working as a corporate strategist, advisor, and revenue producer for both public and private companies. May 2005 until the present, Mr. D’Arcangelo has worked on assisting and advising micro-cap and small-cap public companies in the areas of corporate restructuring, investor & media relations, strategic management planning, capital formation, and mergers & acquisitions.

Prior to this, he served as President of AMS Health Services, Inc., an American Stock Exchange company that employed 65 staff, over 2,500 sales associates, and marketed over 50 nutritional products. During his tenure the market value of the company increased as high as four times the value at the inception of his contract, Mr. D’Arcangelo served as the Chairman and founder of Entreport Corporation, formerly listed on the American Stock Exchange, an online training company targeting real estate agents and franchisors throughout North America from the iSucceed.com platform. During his first 24 months at Entreport, the market value of the company traded as high as five times the original value, before being sold to a private company in 2003. From 1994 to present, Mr. D’Arcangelo has served as President of the D’Arcangelo Companies, a business marketing and training consulting firm. He authored three books on personal finance and marketing including the McGraw Hill published work titled, “Wealth Starts At Home.” He hosted the TV show “Money Talk” on the Prime Star satellite networks TPN channel and was considered an expert in mass marketing and financial strategies, appearing on national programs and sharing the stage with recognized speakers such as Zig Ziglar, Tommy Hopkins, Anthony Robbins, Barbara Bush, General Norman Schwartzkopf and others. 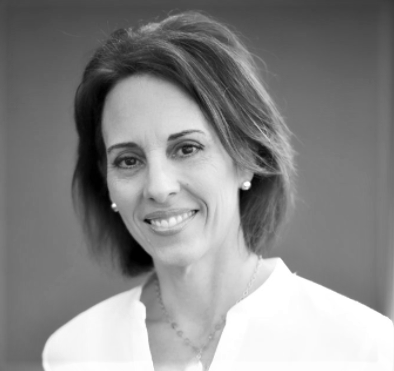 Mary began her insurance career in 2001, joining Mr. Perkins in Business Development at Private Advisory Group and subsequently at Westview Financial Group. Mary holds a Bachelor of Science in Mathematics from LMU, bypassing a career as an Insurance Actuary in favor of Business Development roles beginning in 1989, later joining the Perkins family insurance practices.

Mary appreciates the opportunity to impact the financial security of her clients and their family, for generations to come. Working with Westview Financial Group allows her to leverage their depth of expertise and utilize the necessary resources to help her clients purchase efficient and well designed life insurance policies. 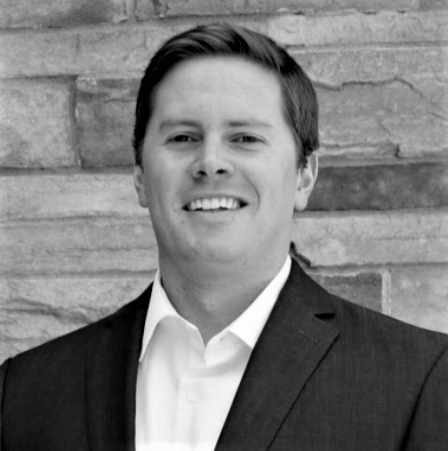 Ty Culver is a powerful business driver whose instincts and clarity of vision have propelled multiple ventures through continuous growth.

His background in executive search has given him extensive experience with full life-cycle recruiting processes for positions at all levels, including upper management and director level. Strengths include the ability to consult collaboratively with hiring managers in order to assess and understand their needs and the needs of their groups/departments to the fullest extent. From there to develop and implement a best-practice recruiting strategy that suits their specific needs. He is able to develop behavioral interviews and effectively assess and present candidates, and manage them through the entire recruiting process to ensure the best candidate experience possible.

His passion for helping others locate security and opportunity led him to join the team at Westview Financial Group as a Principal where he manages and develops Montana and California.